Why People Get Addicted To Reading. And How Smart Writers Take Advantage

You’ve got five minutes to spare. So you head online and take a gander at the latest articles. Then something happens. You get sucked into a vortex. One article becomes two becomes three, four… before you know it you’ve spent hours reading random online articles.

That’s a nightmare for readers. But for writers it’s the Holy Grail.

As writers we want our readers to keep on reading. We want them hooked. We want them to be unable to put the book down or to step away from our blogs. We want more pages read, more hits, more, more, more.

The way to get more is to take advantage of the psychology of reader’s addiction.

Reader’s addiction is when you’re quite literally addicted to reading. Just like nicotine, caffeine, and sugar, the brain gets fixed on reading and wants more and more of the good stuff.

But what, precisely, does the brain get addicted to when reading? It’s not like the pages of a book are laced with narcotics. Books don’t taste sweet as candy, they don’t get you drunk, they don’t give you a rush like fizzy drinks do. What are readers addicted to?

The answer is Dopamina.

Dopamine is the brain’s feel-good chemical. When dopamine is released you feel happy. Your brain then gets addicted to its own happy-juice.

A whole variety of different things can lead to dopamine being released.

Dopamine is released through rewarding experiences. But it can also be released through indirect exposure to pleasure. For instance, when we see a picture of some candy we get a release of dopamine, not as much as we would having actual candy, but enough to give us a little injection of the happy-chemical dopamine. (That’s why Candy Crush uses candy, by the way, because it gets you hooked on dopamine).

Reading is another indirect way of releasing dopamine. When we read about all those flavours of candy—like the sour coke bottles and the way chocolate slowly melts in your mouth—you get a similar release of dopamine. The same when you read steamy scenes

If I sit here and write about a woman’s soft skin and her supple breasts, about a man’s rock hard six pack, or about a fluffy and sweet cupcake that feels like a snuggle in your mouth… you’ll get a release of dopamine. Your brain will then associate this blog with a release of dopamine. And you’ll then be more likely to come back here for more dopamine release later on.

This effect is even more potent when you use images.

Have you ever wondered why the most viral blogs, like Buzzfeed, show you so few words per image? It’s because it’s a lot easier to release dopamine via images. You can very easily show a picture of a woman in lingerie eating chocolate. That’s easy.

But to write words as evocative as those images? That’s harder work. And that is why so many sites have very few words per image.

Interestingly, though, it’s not all about giving you as much dopamine as possible. If I put tons of images of cakes, candy, attractive people and other great stuff all over this page, you’ll quite quickly get your fix and then leave.

If I want you to keep reading I have to monitor the rate at which I’m allowing your brain to release dopamine.

If, for instance, you want to write a bestselling series of novels, you’re going to have to pace out your scenes so that your readers don’t get too much of a fix. You constantly want your readers to want more. That’s when you take control and can produce a series that keeps pumping out bestsellers.

The same is true for articles. You want to pace out the dopamine releases so the reader constantly wants more.

The last few sentences of this article, for instance, have been quite technical. No real dopamine there. I’ve let your brain slowly get back to the point where it is once again craving dopamine. So if I were to say to you, ‘sweet and sour ribs with a pint of lager, followed by raspberry cheesecake’, you’d have another dopamine release, and it would be enough to have you hooked until the end of the next paragraph.

And that’s what addictive writing is all about. If you want a reader to be addicted to your writing you have to spoon feed them those dopamine releases but gradually, at a pace where they are never quite satisfied, where they always want more.

That, incidentally, is why Game of Thrones has tons of random naughtiness. George RR Martin gives you all those serious political scenes, and then interweaves them with naughtiness and violence at just the right pace to make sure that your brain is constantly craving more and never quite satisfied.

This is also another great way to make people follow you on Facebook and Twitter. When you release posts every so often that give readers a hit of dopamine, you leave them wanting more. They’ll then follow you ad infinitum provided you keep giving those dopamine hits.

Writing. Who knew it was such a psychological mind-screw? 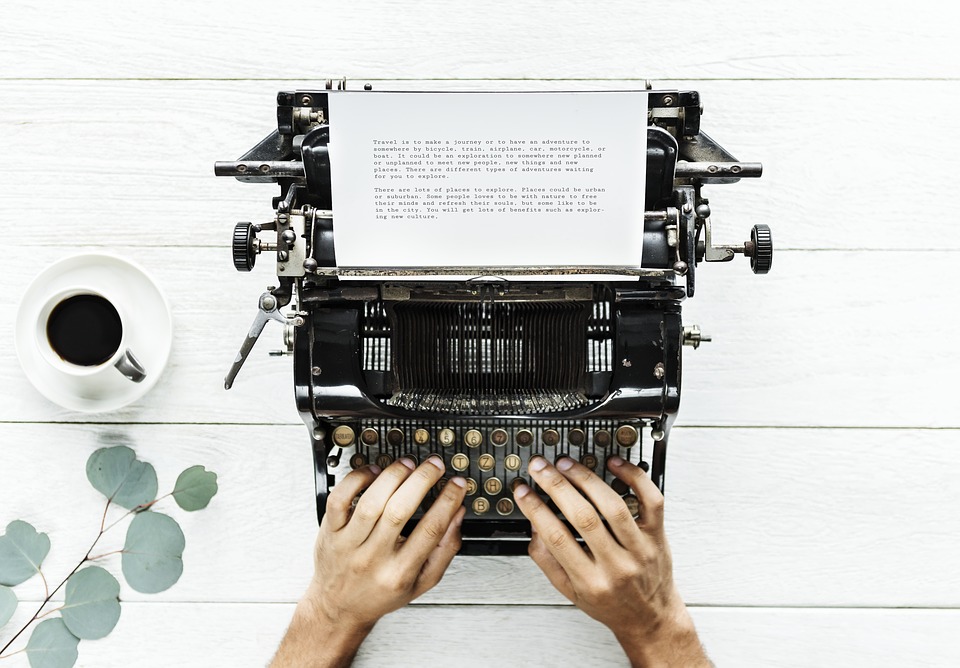 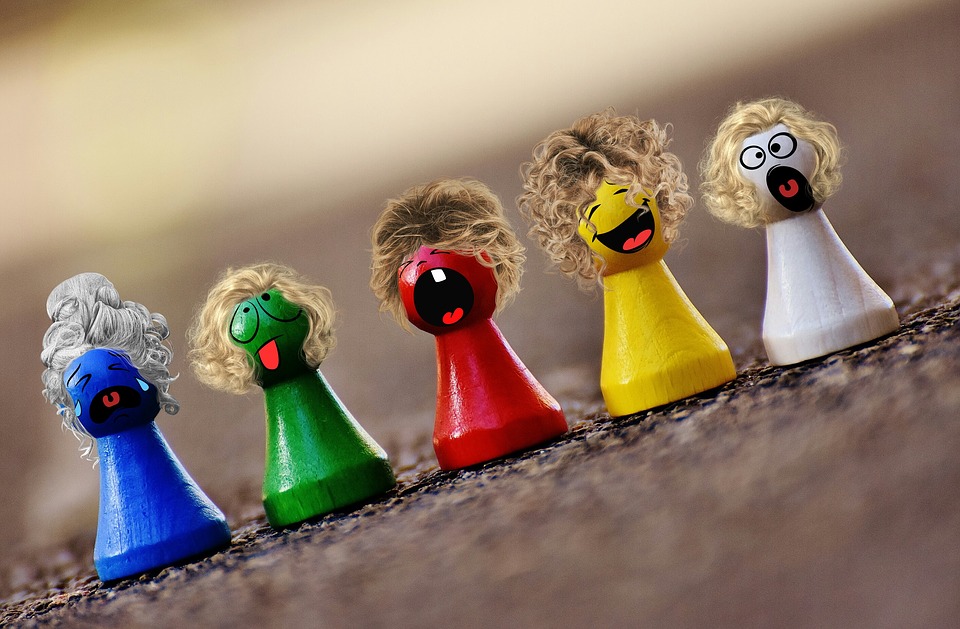